A section of a book nearing its completion. Maybe.

Woke up to the news that the Oregon legislature  approved modification to its state song.  Its original lyrics adopted in 1927, included the lines, “land of Oregon empire builders, land of the golden West; conquered and held by free men; fairest and the best.” Those will be replaced by, “land of majestic mountains, land of the great Northwest; forests and rolling rivers, grandest and the best.”

And in the second verse  “blest by the blood of martyrs” becomes “blessed by the love of freedom.”

I started to laugh with pleasure thinking of the dogged efforts and straight out decency of the people who pushed for these changes. One of the prime movers of the change, music teacher Amy Shapiro  was quoted as saying before the vote,“The changes we have proposed are small but they are profound, Outdated, misleading and offensive words glorifying oppression and murder are replaced with inspiring words glorifying Oregon’s natural beauty – majestic mountains, forests and rivers – as well as our love of freedom.”

While I am still in a pretty good mood, I want to turn to Blind Dates, a recurring   feature in the Guardian. Each week they set up two of their readers to go on a blind date.  All types of combinations of people participate. Different sexual orientations, different races, different ethnicity. People with a wide variety of interests. Different  jobs, etc. Very few though are people in their 60s or older. And I don't think there were two people going on a date where there was a significant age difference.

After the date the participants filled out a questionnaire.

The first question is What were you hoping for?

One woman answered: A Frenchman or Londoner with the face of Jeremy Meeks, a campaigner with a passion like Marcus Rashford and the wit of Kevin Hart.

I have  no clue who any of these guys are. I have absolutely no idea what a “campaigner” is. But I am sure I am totally lacking in whatever they have. And being 77 multiplies it by 10.

Over the decades I have been mistaken for many different public figures. Not “You look like” but that “you are”. People nervously approaching me, others following me  for blocks building up their nerve to speak to me. A couple of years  ago two people in one week told me that if they didn't know he was long dead they would think I was  Léo Ferré. Shockingly, he was someone I also never heard of.

After the second person spoke to me  I looked Leo up as soon as I got home. MY GOD! He looked more like me than I do. I watched him perform on YouTube.  What a powerful presence! What an extraordinary voice!

A singer, composer, spoken word poet he was born in  Monaco in 1916 and died in 1993. In addition to us looking almost identical his politics in significant ways overlapped with my own. One of his favorite lines was,  "The only honor for an artist is not getting any."

I thought since we looked so much alike, and our politics were so similar, maybe I can learn ways to improve my own performances.  How to carry my body, how to project my voice, how to breathe, how to interact with the audience.  So I  studied those videos with great intensity and focus.

Shortly afterwards I did a reading. My timing was off. My voice a dull monotone.  Suddenly I thought of Leo. My shoulders pulled themselves back,  my chest expanded, my words become charged with energy. For the next couple of readings my performances were electric.

As for those poor men going on those dates, they had no chance. Nothing about them seemed  close to what the women were hoping for.  The men when speaking what attributes they were hoping their dates would have, spoke only in generalities without mentioning any names.

When asked to evaluate their dates and whether or not they would want to go out again, the women were more like, “if we run into each other it would be nice to say hello.” The men said it would be great to go out again. But they, even without yet reading the responses of their dates, seemed okay or maybe just resigned to the probability that that likely wasn't going to happen.

As tempting as it is for me to try  to generalize and analyze, in reality these were only two of many. And the dates really did run a huge gamut of responses. This just gave me a chance to write about not knowing cultural figures that were assumed  to be people everyone knew all about. 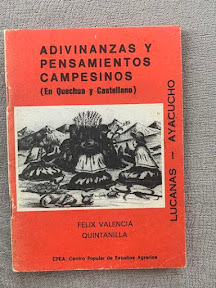 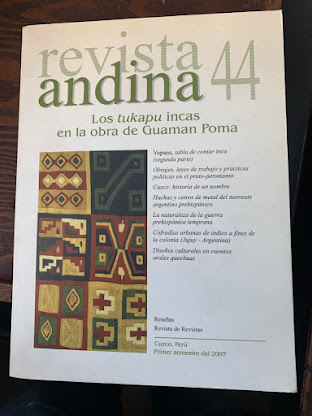 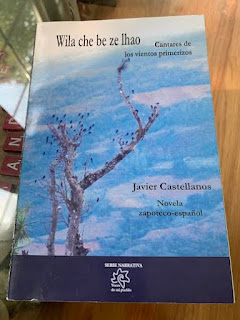 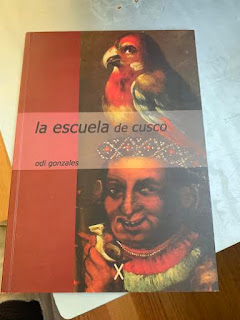 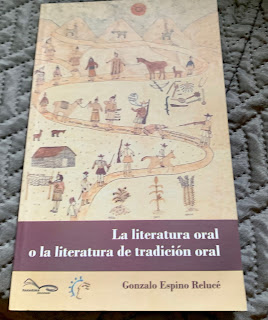 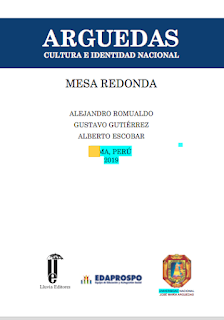 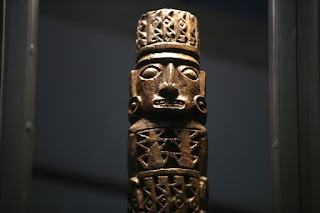